At Aquarius Pediatrics, our mission is to create a medical home that provides state-of-the-art, comprehensive pediatric care from infancy to young adulthood.

We realize each patient and family is unique; therefore, each treatment plan is tailored to the individual.

Through close collaboration between our staff, patients and families, we strive to make every experience a positive and caring one.

We are committed to excellence and hope to form long lasting relationships with our patients and families.

While enrolled at Baylor College of Medicine, Dr. Almendarez completed additional course work in the International Health Track and engaged in various endeavors to care for the medically underserved and uninsured population of Houston. She would frequently volunteer to serve the homeless population in Houston. In addition, Dr. Almendarez developed a special interest in alternative medicine. 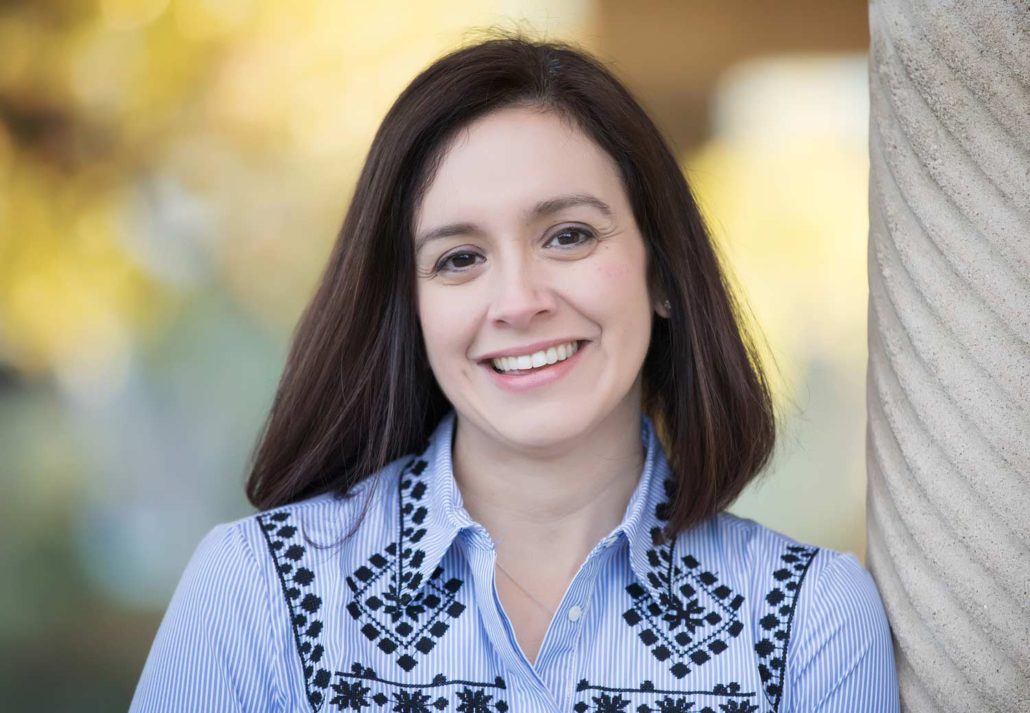 After medical school, Dr. Almendarez completed her residency in Pediatrics at Texas Children’s Hospital, the country’s largest children’s hospital. While at Texas Children’s Hospital she had the opportunity to evaluate and manage many rare diseases while caring for patients from all over the world. After completing her residency she was invited to join her colleagues and mentors at Texas Children’s Pediatric Associates – Hillcroft. She thoroughly enjoyed working with such wonderful mentors. While at TCPA she had the opportunity to teach residents and medical students as a clinical preceptor and volunteer faculty.

After one year, her husband was accepted into his Gastroenterology Fellowship at UT Southwestern in Dallas, Texas. Upon moving to Dallas, Dr. Almendarez accepted a job at the Plano location of MyChildren’s Clinic, a subsidiary of Children’s Medical Center of Dallas. Shortly thereafter, she was appointed Lead Physician and Lab Director of the clinic. Additionally, she served on both the Physician Leadership Committee and Risk Management Committee. At the end of her husband’s fellowship, they collectively decided to move closer to family and made the move to San Antonio, Texas.

Upon arrival in San Antonio, she worked at Live Oak Pediatrics for five years. While working in San Antonio, she became very active in the American Academy of Pediatrics. She completed a three-year leadership program through the Young Physician Leadership Alliance and was accepted to complete a 15-month leadership fellowship with the Committee on Practice and Ambulatory Medicine. She has also become more active with the Texas Pediatric Society and sits on the Pediatric Council. She is excited to be opening Aquarius Pediatrics, where she will deliver state-of-the-art, evidence-based medicine in a compassionate and caring environment.

Dr. Tiberio was born and raised in the small, quiet beach town of San Clemente, California. Ever since she can remember, she told friends and family that her dream was to become a pediatrician. She attended an independent high school in Tustin, California where she met her now-husband. She completed her undergraduate studies at California State University, Long Beach where she also tutored science and math and mentored first-year students at the James L. Jensen Student Access to Science and Mathematics Center. Dr. Tiberio graduated magna cum laude and was awarded membership to Phi Beta Kappa with a major in biology and a minor in chemistry.

After graduation and during the process of applying to medical school, Dr. Tiberio worked as an administrative assistant at the University of California, Irvine Medical Center. She and her civil engineer husband then moved to Westchester County, New York so she could attend New York Medical College. At NYMC, her love for pediatric medicine was confirmed, and she became active in the student pediatric interest group.

After four years of living through frigid, snowy winters, Dr. Tiberio and her husband decided it was time to move somewhere warmer and closer to family. They headed to San Antonio, Texas where she completed her pediatric residency at Baylor College of Medicine at the Children’s Hospital of San Antonio.  During her senior capstone rotation, she met Dr. Almendarez and staff at Aquarius Pediatrics. Here she enjoyed her time so much that she decided to stay permanently!

In her free-time, Dr. Tiberio enjoys traveling with her husband. She also enjoys yoga, spending time with her in-laws in northern Texas, hiking, and playing with their adopted cat, Rajah. 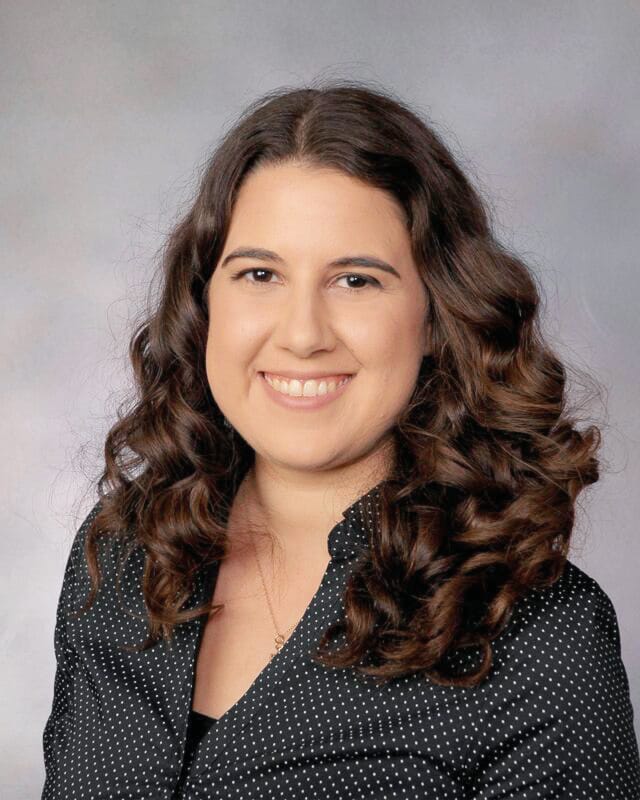